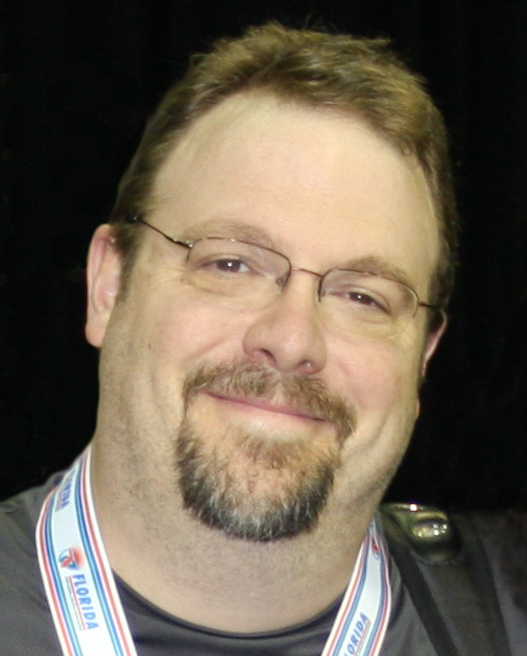 The Blue Wave is pleased to announce Chad Davis’ return to the Blue Wave as Head Volleyball Coach.  After a stint as assistant coach at Quinnipiac University in Connecticut, Chad returns to Gainesville to once again take the helm of the Blue Wave.

“We are very excited to have Chad back to lead our volleyball program.” said Athletic Director, Kelly Barrett. “His dedication to player and character development is paramount to the rebuilding of our program.”

Davis’ Blue Wave career highlights include back-to-back State Championships in 2014 and 2015, an 89-5 record, a 41 match streak against Florida teams, and a #4 overall national ranking and #1 ranking in Florida in 2015. Under the leadership of Davis, the Blue Wave was recognized as one of the top 10 teams in the country by MaxPreps Tour of Champions in 2015, Davis was recognized as Florida Dairy Farmers 3A (2014) and 4A (2015) and overall coach of the year. He coached a Florida Gatorade player of the year and a Max Preps All American, and celebrated 8 College Scholarship Athletes from his time at P.K. Yonge. In his time as an assistant coach at Quinnipiac, the team had the nation’s largest turnaround in wins at the Division I level.

In addition to a great legacy at P.K. Yonge, Davis has built lifelong relationships with his players and their families, still keeping in touch with many of his Blue Wave athletes and colleagues.  He has always been a supportive member of the “Blue Wave Family” and will make an immediate impact on the volleyball program and the entire athletic program. According to Barrett, “There is no better man for the job.”