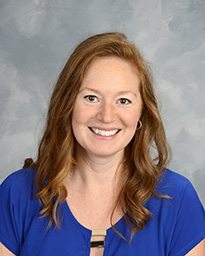 High School students at P.K. Yonge are encouraged to explore their skills and talents for the stage in Theatre class. Students study physicality for characters, proper use of the voice, monologues, scenes, popular and classical plays and films, and perform a large variety of improv and theatre games as they learn about the multitude of performance genres of the theatre.
Training in the Alexander Technique, Linklater Vocal Technique, Cohen and other American based acting methods are just a few of the areas where our students receive training.

Students in grades 9-12 can audition for the fall play.
In addition to in class performances as well as public performances on the PAC stage, PKY Thespians compete yearly at Florida District Thespian Competition with great success. Those who achieve Superior status advance to competition and attendance at the Florida State Thespian Conference. PKY is the proud home of Thespian troupe 4102!

When the aging king of a Magical Kingdom decides to split his empire between his three daughters, Cinderella, Belle, and the Snow Queen (who in no way resembles a copyrighted character), tragedy ensues! Outrageous, uproarious, hilarious tragedy! Combining the gut-wrenching plot twists of Game of Thrones with side-splitting humor, this comedy will leave you dying with laughter as the body count mounts. When you play the Game of Tiaras, you win or you die! 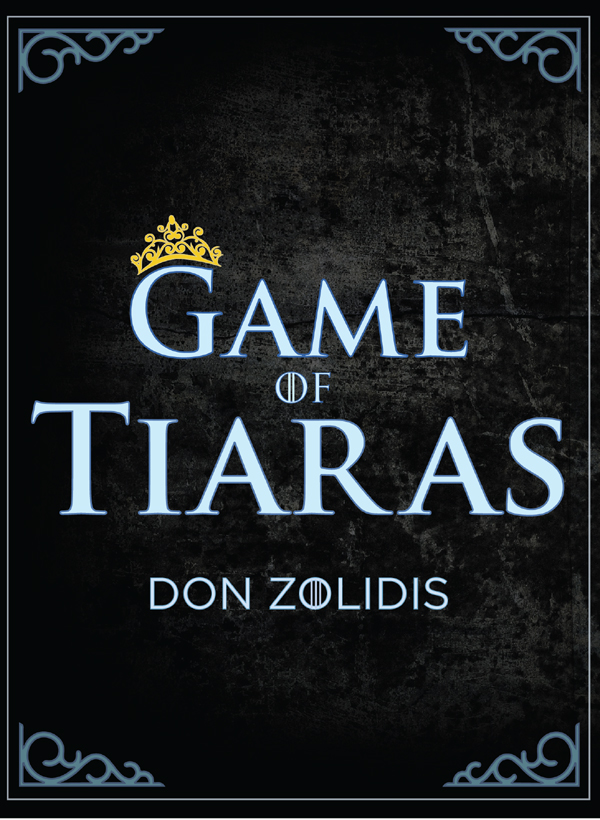